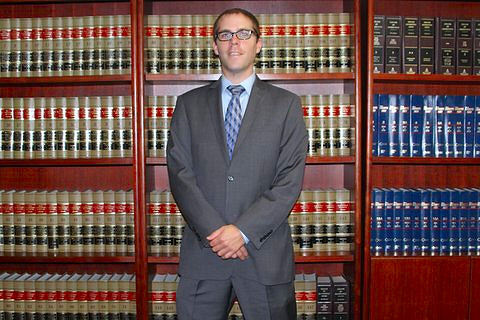 William J. Birmingham, Esq. joined the Law Office of Ronald D. Weiss, P.C. as an associate in June 2015, where he focuses his practice on Chapter 7 and 13 consumer bankruptcies, mortgage foreclosure defense and landlord/tenant actions.

Prior to joining our office, William was an associate at Castiglia Rubinstein & Associates where he practiced general real estate, estate planning and estate litigation.

William attended law school at Villanova University where he graduated in May 2011.

Please call us at (631) 271-3737, or e-mail us at weiss@ny-bankruptcy.com for a free consultation to discuss your legal options in greater detail.