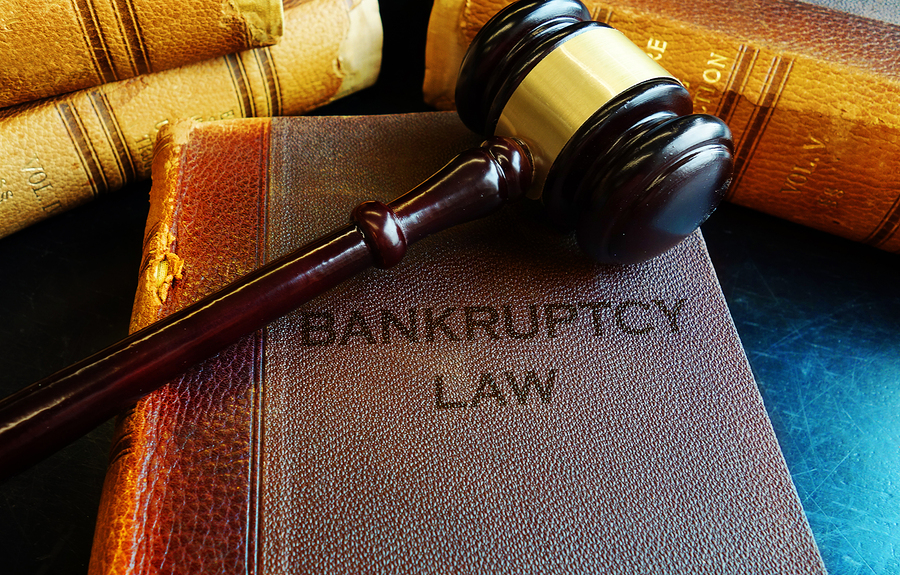 Contrary to popular belief, provided you pay your filing fees and comply with the procedural requirements of the U.S. Bankruptcy Court in your judicial district, you will face no direct bar to the number of bankruptcy petitions you can actually file in bankruptcy court. Instead, the question is really whether your petition will survive initial scrutiny and you may avail yourself to a second, third, or fourth discharge.
If you’ve previously filed and adjudicated your claims in bankruptcy court, especially if the petition resulted in a discharge of certain debts, your ability to obtain another discharge will depend on the types of bankruptcies you filed before and the type you intend to file now. However, as a general rule, there is no statutory limit on the number of times you can file for bankruptcy.

Before you file for bankruptcy, whether under Chapter 7, Chapter 13, or Chapter 11, you must meet certain basic eligibility requirements even if you’ve filed for bankruptcy before. Just because you met the requirements for filing a bankruptcy petition in the first instance does not mean you will necessarily do so with a subsequent petition.
For example, if you are seeking to file Chapter 13 bankruptcy[1] as a wage earner, which is the most common type of bankruptcy filed in Nassau County, the IRS requires that you[2]:

Failure to do so can result in the dismissal of your bankruptcy petition with or without prejudice, which as you will see has a direct impact on your ability to file subsequent bankruptcy petitions.
Individuals, even self-employed individuals operating unincorporated businesses, are eligible to file for Chapter 13 bankruptcies if their secured debts are less than $1.2 million and unsecured debts are less than about $400,000. Accordingly, if these numbers have significantly changed since your last petition, then you may not qualify under Chapter 13 again.
For similar reasons, even if you meet the temporal requirements, as discussed herein, to file a subsequent bankruptcy petition for Chapter 7 liquidation, the most common type of bankruptcy filed in Suffolk County, if you don’t pass the “means test”[3] a second time, then you may lose eligibility for further relief.
For these reasons, never assume that a bankruptcy petition will go forward because of your previous eligibility. Always consult with a Long Island bankruptcy attorney about your qualifications as if you were filing bankruptcy for the first time.

As a general matter, in the American legal field, if a final judgment wasn’t reached in favor of one party or another based on the facts of the case as applied to the law, then the court probably dismissed the case in one of two ways—a dismissal “without prejudice“[4] and a dismissal “with prejudice.”[5] These dismissal types are applicable to bankruptcy petitions.
If a court dismissed a previous bankruptcy petition “without prejudice,” you are free to bring another petition on the same grounds and under the same facts without having to wait a certain period of time. An example of a dismissal without prejudice would be if you unintentionally failed to meet certain court set deadlines and no legal counsel represented you. In this case, the judge may dismiss the case “without prejudice,” which would allow you to gather the necessary information or seek counsel and then re-file your petition.
A dismissal with prejudice, however, means that the court has actually dismissed the petition based on the merits of the case, and you are not permitted to re-file the petition on the same grounds. Examples of a dismissal with prejudice include, but are not limited to:

If the court dismissed your case with prejudice, that will prohibit you from filing another bankruptcy petition for at least 180 days. A bankruptcy judge who believes you have fraudulently hidden assets, are abusing the bankruptcy system, or have already filed multiple bankruptcy cases in an attempt to avoid or confuse creditors has discretion to extend this prohibition—or bar you from ever seeking discharge of the debts you could have claimed in the dismissed case.
Although this does not act as a permanent bar to filing any additional bankruptcy petitions, especially if you acquired the debts after the last case was dismissed, you should speak with a qualified Long Island bankruptcy attorney about any previous cases or dismissals to avoid the appearance of filing a petition in bad faith.

Past and Future Bankruptcy Petitions by Chapter