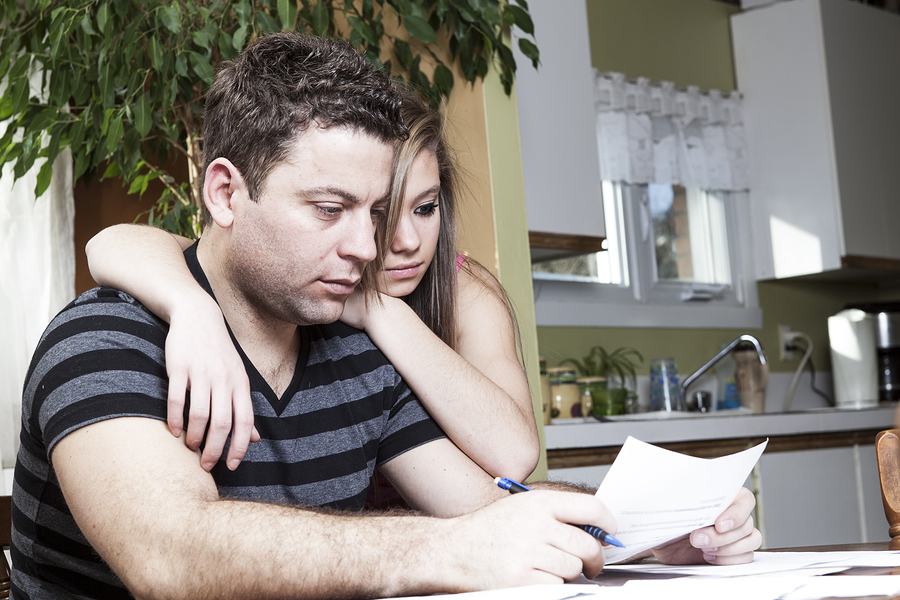 New York Foreclosure Procedure: When Will a Court Compel the Discovery of Documents?

The length of the foreclosure process in New York varies depending on the facts of the case, but it often takes several years from a missed payment to the final sale of the homestead. This is one of the longest foreclosure processes in the United States, and because New York is a judicial foreclosure state, foreclosures can only be accomplished by filing a suit for foreclosure in the New York State Supreme Court for the county where the property is located. Although foreclosure litigation requires a plaintiff, generally the bank or lender, to file a specialized foreclosure complaint, the litigation process in foreclosure actions generally follows the traditional procedure: (1) Pleading; (2) Discovery; (3) Summary Judgment; (4) Trial; and (5) Appeal.

You have the opportunity to defeat a foreclosure action at three stages of litigation: pleading, summary judgment, and trial. You might file a motion to dismiss the complaint on its face at the pleading stage, which may be successful if you can mount a statute of limitations defense. However, more often than not you will need to enter the discovery phase of litigation, where you will gather the evidence needed to defend against the litigation.

In a foreclosure action, the discovery process is an essential step to proving ownership of the mortgage note. Because mortgages may change hands between multiple lenders quickly as a means of freeing capital, it is not unlikely that the lender seeking to foreclose on your mortgage will not be your original lender. Accordingly, the lender must have proper “standing” to foreclose on your mortgage, which means it must be the actual legal party entitled to the proceeds of a foreclosure sale. Put simply, the New York Court of Appeals has held that a lender seeking to foreclose on a mortgage must show physical possession of the promissory note. Aurora Loan Services, LLC v. Taylor, 34 N.E.3d 363 (2015). In that case, the court found the mortgage company did have standing to foreclose, stating the following:

“Here, the plaintiff established, through admissible evidence (see Montefiore Med. Ctr. v Liberty Mut. Ins. Co., 31 AD3d 724, 725), its standing as the holder of the note and mortgage by demonstrating that the note was physically delivered to it prior to the commencement of this action.”

On the other hand, this ruling can also be interpreted to mean that a mortgage company does not have standing if it cannot prove physical possession of the note. Further, if the lender who initiated the foreclosure action is not the original lender, then you can challenge the so-called “chain of custody” of the promissory note as a means of forcing the lender to prove it is the proper plaintiff to the foreclosure action. For example, if you retained a copy of your original mortgage note and the plaintiff seeking to foreclose on the note was not a party to the note, challenging a lender’s standing and then utilizing the discovery process to force production of essential documentation may prove to be a successful litigation tactic.

The Basics of New York Discovery

If you are unable to have the foreclosure action dismissed at the pleadings stage, you will necessary proceed to the discovery phase of litigation. Discovery generally includes the following:

These methods of discovery generally overlap, and as questions are answered or matters discussed during the written discovery phase, this may result in additional requests for physical production of certain evidence, including documents, photographs, videos, and financial information.

Often, a party who does not wish to provide discovery, either written or physical, will simply object to the discovery request. An objection may be legitimate, for example, the lender is likely not entitled to the social security numbers of your children in a foreclosure action; however, often an objection is a guise because the party either cannot produce an otherwise necessary document or simply does not wish to produce such a document even if a defendant is entitled to such. It is the hope of certain lenders, especially successors in interest, that a defendant in foreclosure will not press the matter. Nonetheless, if you believe you are entitled to certain discovery that a lender refuses to provide, for example, an authentic copy of the mortgage note itself, then you must request judicial intervention. Typically, this is accomplished by filing a “Motion to Compel Discovery” with the court.

New York Civil Practice Law and Rules Section 3124 provides that, if a party refuses to respond to a request for disclosure or demand for evidence, the party seeking said disclosure may move the court for an order to compel such. Each party will have the opportunity to present their case before the judge, and if he or she determines that discovery is warranted, the judge will order the opposing party to produce such before either the requesting party or the court itself.

Failure to Produce Ordered Discovery and the Resulting Consequences

If a party is ordered to produce discovery, in the case of foreclosure perhaps the original mortgage note and chain of custody documentation, but fails to do so under the terms a specified in the court order, New York courts have a range of remedies pursuant to CPLR 3126. They include the following:

The non-breaching party can request the remedies as set forth above, but it is ultimately at the judge’s discretion how to proceed. However, if the document sought to be produced is the mortgage note, which again, a lender is required to produce in order to prove standing to sue, does it matter what remedy is utilized? For example, if the matter is resolved in the borrower’s favor, i.e., an assumption that the lender does not possess the mortgage note, then there is no standing to foreclose and the case must be dismissed under New York law. Likewise, if the lender is prohibited from producing the mortgage note in the litigation, then the result is the same – the lender cannot prove standing to foreclose and the matter must be dismissed. Accordingly, utilizing your rights to compulsion of discovery in a New York foreclosure action can have a drastic effect on the litigation.

While the above court rulings and discovery principles would lead you to think that courts should compel the production of the original loan documents, in reality, this is not always true. Despite rulings related to the requirement of proving the possession of the original mortgage note, courts in New York do not always give this issue sufficient priority in foreclosure cases. Therefore, mortgage companies may still be able to pursue a foreclosure action without producing all of the documents that should be required.

The discovery process is often the longest and most tedious aspect of civil litigation. However, the right New York foreclosure attorney may be able to use the discovery and compulsion process to dismiss the foreclosure litigation against you even prior to entering the judgment stage. Especially in mortgage foreclosure matters, discovery is key, as a variety of pre-litigation documents must be produced upon the defendant and the court in order to maintain the foreclosure action. If a foreclosure complaint has recently been filed against you, especially in Nassau or Suffolk Counties, contact Ronald D. Weiss, P.C., Attorney at Law. He is your premier foreclosure attorney on Long Island and can analyze the specific facts of your case in order to determine whether your lender has standing to foreclose. Contact him today online or at 631.271.3737 for a no-risk consultation.