What is Predatory Lending, and Will New York Accept Such as a Defense to Foreclosure? | Long Island Bankruptcy & Foreclosure | Law Firm 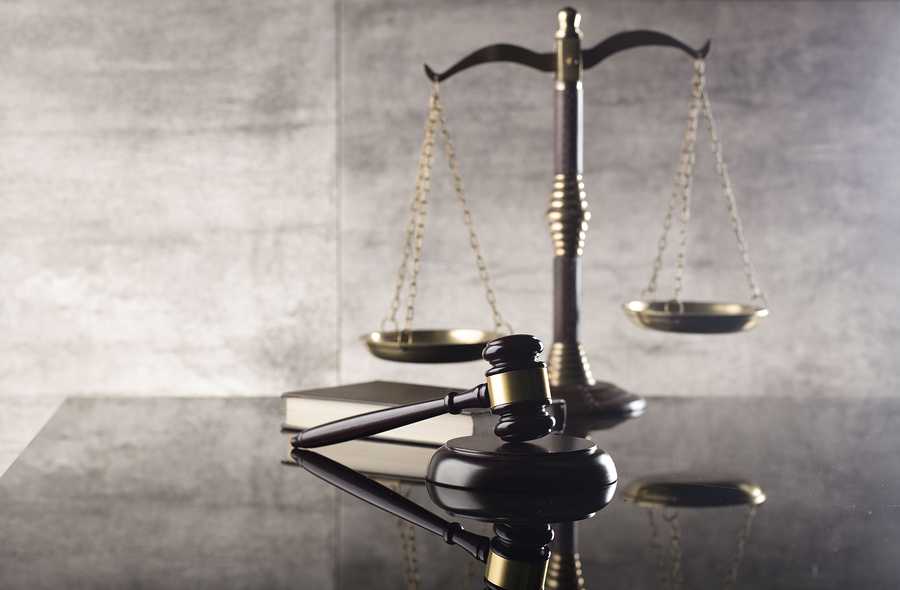 What is Predatory Lending, and Will New York Accept Such as a Defense to Foreclosure?

“Predatory lending” is a rather general term in legal circles. It refers to a plethora of “unfair” and/or deceptive financial practices engaged in by members of the consumer finance industry, and it can apply from to practices engaged in by a national bank in Manhattan or the payday loan kiosk in Flushing. Because “predatory lenders,” the term used to refer to those who engage in predatory lending practices, generally target low-income, elderly, and minority customers who might otherwise have difficulty securing financing, it is illegal to engage in predatory lending practices in New York. However, the law must specifically prohibit the practice engaged in, such as deceiving an individual into signing a ballooning mortgage note, in order to entitle you to relief.

The New York Attorney General’s Office has taken a stance against predatory lending and identified “red flags” in the lending industry that may denote you’ve been a victim of predatory lending. If you’ve entered into a loan agreement under one of the following or similar circumstances, especially if you’ve mortgaged your house in the process, it is important to contact a Long Island lending attorney immediately, even if you have yet to experience the adverse effects of the loan:

If you or a loved one has taken a loan under the above-referenced circumstances, according to the Attorney General’s Office you and your attorney should be looking for the following:

Even if you don’t realize it, predatory lending is common in New York and manifests in different forms. Payday loans, which are short-term loans provided in advance of payday, are actually illegal in New York because many lenders require access to the borrower’s bank account as collateral for the loan. Further, these predatory lenders are again anticipating that you will be unable to both make your payments on the loan, which can have close to a 400% annual interest rate and cover the expenses that necessitated the loan in the first place. Again, the goal is to trap you in a perpetual “loop” of refinancing where the interest is so high the loan never gets paid off. Financial scams such as payday and “advance fee” loans are ever evolving, and even though New York law prohibits such financial scams, especially because of the disproportionate way predatory lenders target low-income individuals, few will yield before you take legal action.

Predatory Lending and Your Mortgage

In New York, predatory lending is a complete defense to foreclosure litigation, and New York Courts have dismissed foreclosure actions at the summary judgment stage of litigation after finding that the lender engaged in predatory lending tactics. New York Banking Law Article 1, Section 6-l prohibits lenders from engaging in certain behaviors involving “high-cost home loans.” For example, “ballooning” mortgages are illegal unless the term of the loan is over 15 years, and the scheduled payments of such loan may not exceed 2x the average payments over the course of the loan’s lifetime. Further, high-cost home loans may not contain provisions that increase interest rates after default or acceleration of the mortgage note, and “loan flipping” is strictly prohibited. New York law also prohibits “packing,” meaning that a lender cannot sell you insurance or force you to make additional purchases in conjunction with the loan. A violation of New York’s Banking laws can lead to a dismissal of a foreclosure complaint against you with prejudice and even a return of payments made. New York Banking Law Section 6-l(10) provides that if a lender is found to have engaged in predatory lending practices by the court, “the  home loan agreement  shall be rendered void, and the lender shall have no right to collect, receive or retain any principal, interest, or other charges whatsoever with respect to the loan, and the borrower may recover any payments made under the agreement.” You have rights as the borrower if you have been taken advantage of by predatory lenders, and those rights extend to a cancellation of the mortgage note as well as the return of payments made, which can free you from an otherwise perpetual state of indebtedness.

In cases in which predatory lending is egregious, courts may rule that this is a successful defense to a foreclosure. However, the predatory lending tactics and actions must be nearly crystal clear for a court to rule in favor of a defendant in a foreclosure action. For example, in the case of LaSalle Bank, N.A. v. Shearon, 19 Misc. 3d 433, 850 N.Y.S2d 871 (N.Y. Supp. 2008), the court only ruled in the defendant’s favor because the plaintiff failed to offer “one scintilla of evidence” that they took the proper care to ensure that the borrowers could repay the mortgage. The “one scintilla” language is strong, which supports the notion that courts in New York require serious and dramatic circumstances before they are willing to cancel a loan due to predatory lending. In reality, this defense is not as commonly successful as it possibly should be as the courts do not often place significant priority on this issue.

Whether you have felt the negative effects of a predatory lending practice or not, if you believe you may have entered into a high-cost loan that violates New York’s predatory lending laws, you may be entitled to cancellation of the mortgage note and compensation. It is essential to have a New York mortgage and foreclosure attorney review the terms of your loan, especially if you felt pressured to sign the loan documents at the time of closing. A lawyer will be able to analyze the terms of your loan to determine whether you have been illegally taken advantage of by a predatory lender, and he may be able to assist you in avoiding further financial harm. Ronald D. Weiss, P.C., Attorney at Law is your premier foreclosure attorney on Long Island, serving both Nassau and Suffolk County residents. He can analyze the specific facts of your case in order to determine whether your lender has violated the terms of New York’s Banking laws and, if so, he may be able to prevent foreclosure on your home both immediately and in the future. Contact him today online or at 631.271.3737 for a no-risk consultation.