When Would a Lender Want to Revoke Acceleration of a Mortgage Loan and When is Revocation Valid? | Long Island Bankruptcy & Foreclosure | Law Firm 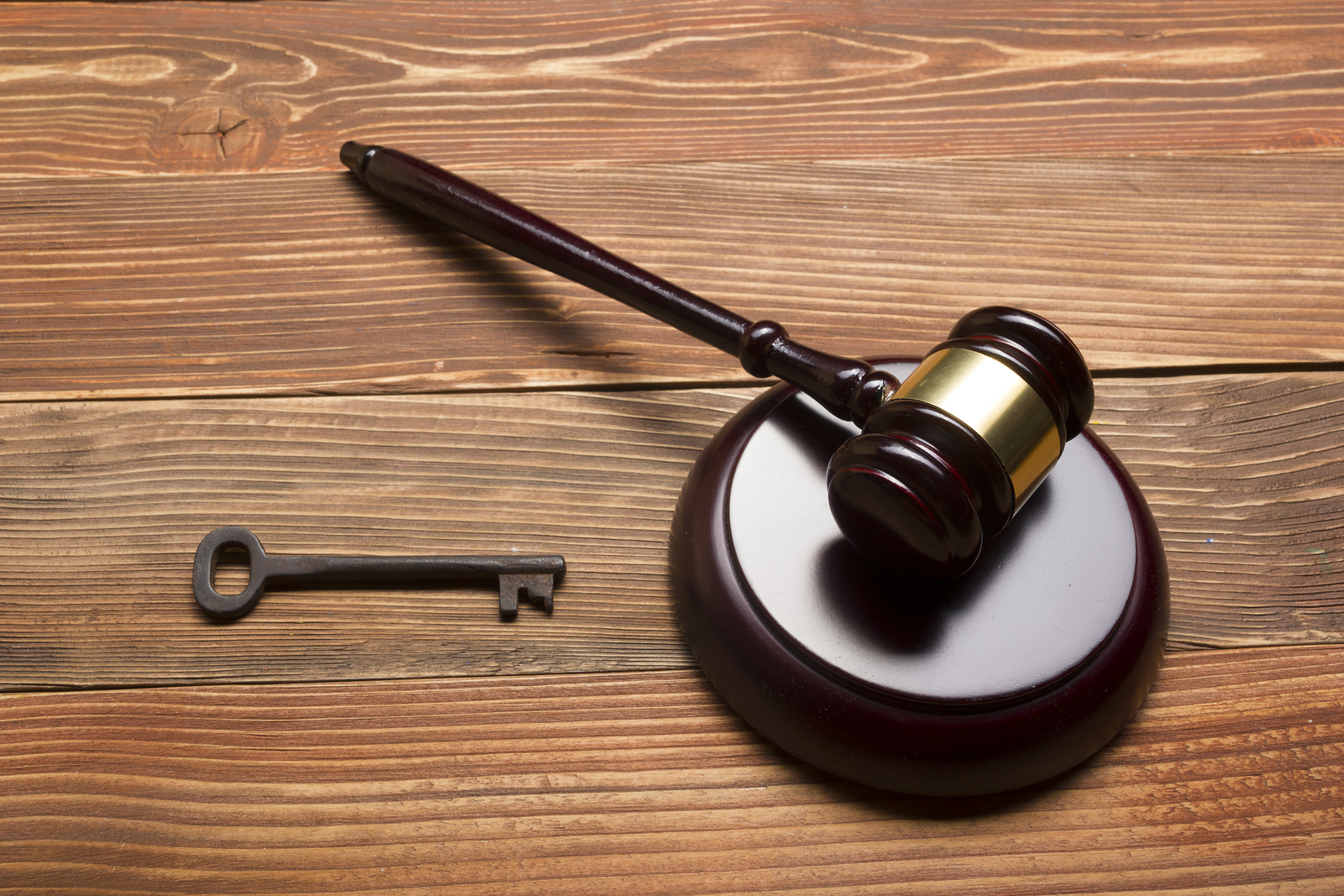 When Would a Lender Want to Revoke Acceleration of a Mortgage Loan and When is Revocation Valid?

Too many homeowners in New York believe that if they default on their mortgage, they will inevitably lose their homes to foreclosure. However, this is far from the experience of many homeowners who have actually been in this situation. There are many different complications that may arise before or during a foreclosure case, many which will affect homeowners. One action that a lender may take outside of a foreclosure action to complicate or delay a foreclosure is to revoke the prior acceleration of the mortgage loan. The following is further discussion regarding mortgage acceleration and the revocation of such.

What is Acceleration and Why does it Occur?

When a lender and borrower sign a contract, the borrower agrees to make monthly installment payments on the mortgage for a specified period of time. If the borrower fails to meet that obligation at any point, they have breached the mortgage contract and the lender has the right to file suit to collect the unpaid portion of the mortgage debt. However, for each missed payment, the lender will have a cause of action only regarding that missed payment. A lender does not automatically have the right to foreclose on the entire amount of the loan but only the arrears.
In order to file a claim regarding the entire mortgage debt, a lender must demand payment of the entire mortgage balance all at once. This is referred to as an acceleration of the mortgage loan and is allowed by clauses in most standard mortgage contracts. Such an acceleration may be accomplished in different ways, including:

Though acceleration can occur in different manners, some affirmative act is generally required from the lender that effectively communicates to the borrower that the lender has accelerated the collection of the debt. Once an effective acceleration has taken place, the mortgage lender will no longer be limited to only seeking collection of arrears but will have the right to seek payment of the entire debt through a foreclosure action. It is therefore understandable why mortgage lenders want to accelerate loans. After a loan is accelerated, lenders generally will not accept any payments based on prior agreements or accept partial payments less than the balance of the mortgage.

Reasons a Lender May Revoke Acceleration

Since this has been a relatively new legal issue, there is no overarching rule that dictates what constitutes a proper revocation of acceleration. Instead, courts have been identifying specific circumstances that do or do not constitute a revocation for the purposes of resetting the statute of limitations. For example:

In short, there is much confusion and little clarification about what exactly may qualify as valid revocation for the purposes of defeating a statute of limitations in a foreclosure case. We will keep you updated with any new case law developments on this issue.
While successful revocation can prevent a borrower from asserting a statute of limitations defense in the future, it can also buy a borrower time to find solutions to pay their arrears and become current on their mortgage loan through bankruptcy or loan modifications.