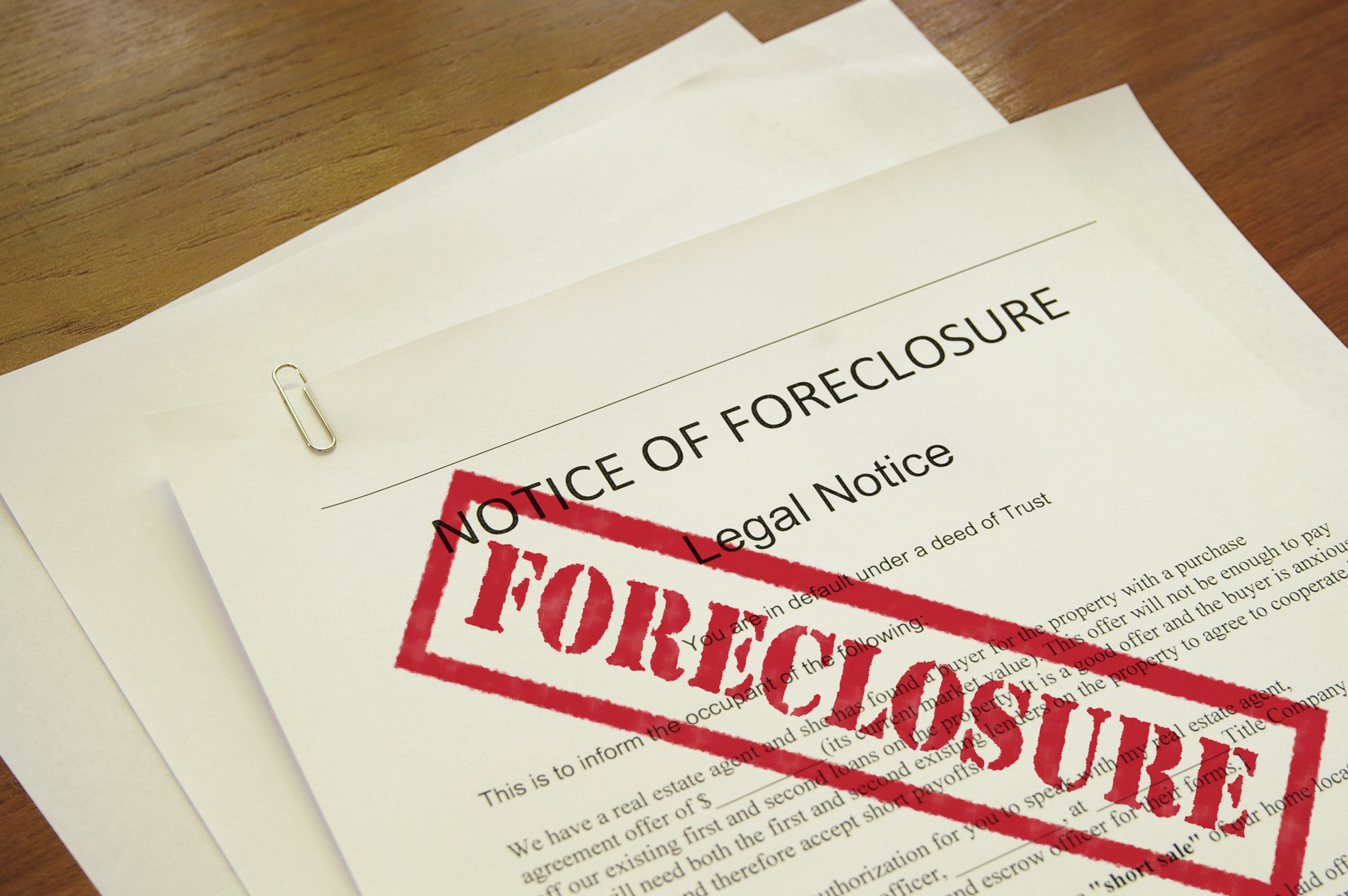 As the backlog of judicial foreclosure cases grew substantially in recent years in states such as New York, New Jersey, and Florida, many homeowners found their cases dragging on for years or even ignored altogether by their mortgage lenders. As the statute of limitations began to run on foreclosure actions, some homeowners found themselves in a unique position, as the mortgage lenders no longer had the right to seek foreclosure despite the fact that the homeowner had not paid a mortgage for six years or more. Essentially, the homeowner could remain in the house for free.
In response to the influx of statute-of-limitation cases, New Jersey Bankruptcy Judge Michael Kaplan reportedly stated,

However, that same judge “retreat[ed]” from that position when he dismissed a foreclosure case because the statute of limitations had run. In that case, Washington v. Specialized Loan Servicing, LLC (In re Washington), 2014 Bankr. LEXIS 4649 (Nov. 5, 2014),3 after providing the required Notice of Default to the borrower without additional payments, the mortgage lender had accelerated the mortgage debt as of July 1, 2007, because of default, which caused the statute of limitations to start to run. The lender then waited until 2014 to file a foreclosure complaint, which was beyond the six-year statute of limitations. The court held the mortgage lender to the acceleration date and dismissed the foreclosure action, thereby awarding the defendant with a home free from mortgage obligations.
The above case demonstrates that the “free house” result can occur in judicial foreclosure matters. However, the running of the statute of limitations may not be the only situation in which a homeowner may walk away with a house and no mortgage payment. The following will explore what happens when a homeowner mounts a successful defense in a judicial foreclosure.

Like any type of judicial action, there are several methods of defense for a homeowner defendant facing a foreclosure action. For example, a defendant may challenge that any of the following basic requirements for a foreclosure are met:

However, courts overseeing foreclosures have proved wary of doing so, as this would result from the seemingly unjust result of a free home for the defendant. Therefore, many courts simply dismiss such cases without prejudice, which allows the mortgage company to refile a foreclosure action in the future and drag out the process even more for the homeowner.

The position that homeowners who fail to pay their mortgages do not deserve a free and clear home is a justifiable one. This is especially true for mortgage holders who make every payment on time for 30 years or more and may even set a poor example for future homeowners. From this point of view, it can be understood that courts are circumspect when faced with awarding homeowners who have defaulted their homes.
On the other hand, homeowners are often seen as the “little guys” in comparison to giant mortgage companies that can harass and abuse mortgage borrowers. In addition, because an outright win against these corporations is relatively rare in foreclosures, many people celebrate a successful foreclosure defense as a victory for all homeowners who may have been taken advantage of before and during the housing and foreclosure crisis. This camp generally believes that an award of a free house is deserved and that the mortgage company is only responsible for its own losses.
The true answer may be more practical than each of the above rather instinctual positions. Some arguments in support of res judicata in foreclosure cases include:

While most defendants do not approach a foreclosure case with the intention of obtaining a free home, there are many ways a skilled New York foreclosure defense attorney can help you try to remain in your home and find an alternative to foreclosure. We will also ensure that the mortgage company is held fully accountable for any errors on its part that may have affected your case or omissions that do not satisfy the legal requirements of a foreclosure action.
At the Law Office of Ronald D. Weiss, PC, we have represented the rights of many homeowners throughout New York and know how to best apply laws set out by statute and court decisions to benefit you in your foreclosure case. If your home is in jeopardy, call us today at 631-271-3737 to discuss how we can help.
1https://www.nycourts.gov/courthelp/GoingToCourt/SOLchart.shtml
2https://www.nytimes.com/2015/03/30/business/foreclosure-to-home-free-as-5-year-clock-expires.html
3Washington v. Specialized Loan Servicing, LLC (In re Washington), 2014 Bankr. LEXIS 4649 (Nov. 5, 2014).
4http://www.courts.state.ny.us/Reporter/3dseries/2005/2005_08266.htm
5https://www.law.cornell.edu/rules/frcp/rule_41
6Restatement (Second) of Judgments ch. 1, at 6 (Am. Law. Inst. 1982)
7Washington v. Specialized Loan Servicing, LLC (In re Washington), No. 14-14573-TBA, 2014 WL 5714586
8 Bank of Am., N.A. v. Greenleaf, No. BRIDC-RE-11-109 (Me. Super. Ct. 2014).
9Homeward Residential, Inc. v. Gregor, No. RE11108, 2014 WL 7802864, at *3 (Me. Super. Ct. Aug. 15, 2014)
10http://www.yalelawjournal.org/comment/in-defense-of-free-houses
11http://dlj.law.duke.edu/article/the-paper-chase-securitization-foreclosure-and-the-uncertainty-of-mortgage-title/
12http://www.ushakrisna.com/jfe110801.pdf
13Victoria V. Corder, Homeowners and Bondholders as Unlikely Allies: Allocating the Costs of Securitization in Foreclosure, 30 No. 5 Banking & Fin. Services Pol’y Rep. 19, 24 (2011)
14http://www.yalelawjournal.org/comment/in-defense-of-free-houses