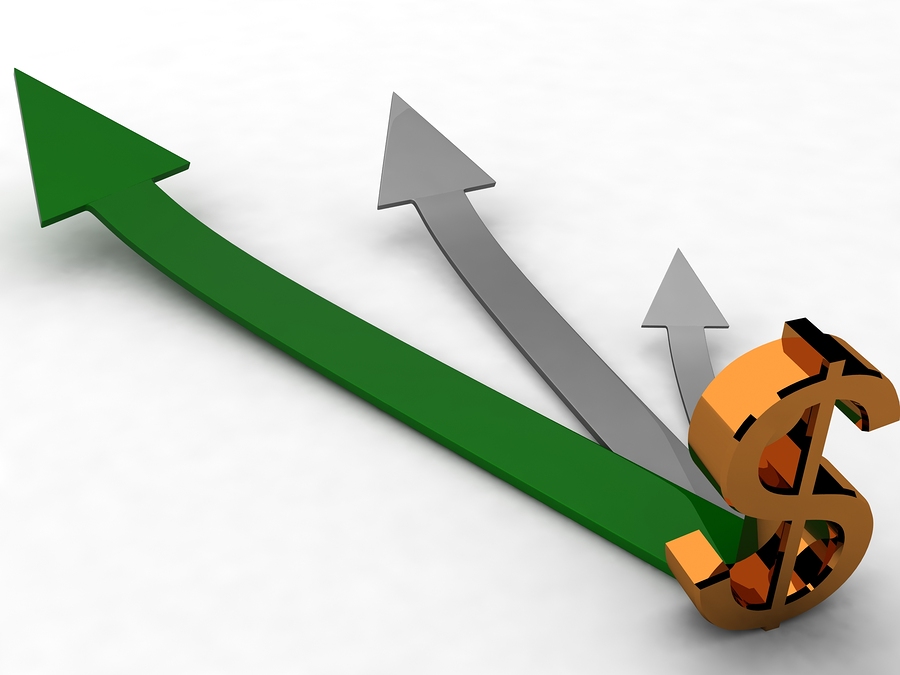 Motions for Judgment of Foreclosure and Sale in New York

Although New York has one of the longest foreclosure processes in the nation, averaging 15 months,1 a motion for judgment of foreclosure and sale generally marks the tail end of the process. Whether the lender was granted default judgment, summary judgment, or prevailed on the merits at trial, after referral to a referee for a report and recommendation, the lender will generally move the court for judgment of foreclosure and sale. Once the order of judgment and sale is entered, your options for legal relief dwindle; accordingly, it is important to recognize your legal rights both immediately after entry of judgment and during the motion process.

After entry of judgment on the merits but prior to entry of a judgment of foreclosure and sale, the judge will generally sign an order of reference,2 which sends the case to a referee for final financial analysis. The order itself refers the case to a court-approved referee who will ascertain and compute the amount due to the plaintiff-lender. These computations must generally include the following:3

The referee must review the documentary evidence in order to determine whether the amount claimed to be due is supported in law and fact, and once her review is complete, she must file an Oath and Report of Amount Due.4 The report must generally be confirmed before the plaintiff-lender files for a judgment of foreclosure and sale, but many lenders file for confirmation and final judgment and sale simultaneously. The defendant-borrower must generally be provided with notice of the Referee’s Oath and Report and given an opportunity to object to the same, seeking either rejection of the report in its entirety or modification of the amounts claimed due. This is a prerequisite to moving for judgment of foreclosure and sale. Accordingly, you should speak with your Long Island foreclosure attorney about challenging both confirmation of the referee’s final computation as well as opposing the motion for judgment of foreclosure and sale.

Form of a Motion for Judgment of Foreclosure and Sale

In moving for foreclosure and sale, the lender must generally affirm the following5 in accordance with the dictates of the final order:

If the motion is granted, the final order of foreclosure and sale will order that the mortgaged premises be sold at public auction at a particular date and time, typically four months after entry of foreclosure judgment. Upon final sale of the mortgage premises, the referee will generally deposit the funds in escrow and make the following payments:

As New York is a judicial foreclosure state, lenders may seek a deficiency judgment against the borrower under N.Y. Real Prop. Act. Law §1371 for the amount of the debt owed less the higher of the fair market value or foreclosure sale price of the mortgaged premises.

Opposing a Motion for Judgment of Foreclosure and Sale

If your case has reached the judgment of foreclosure stage, it will likely not do you well to reiterate arguments related to standing, documentation, and notice if they were previously litigated. Recent case law, however, has highlighted an area in which the motion may be challenged. In Household Fin. Realty Corp. of N.Y. v. Claudio-Santiago,6 the defendant argued, albeit, in an untimely manner, that the judgment of foreclosure should not have been entered due to failures in the referee’s calculation of the amount due based on the documentation provided to him by the plaintiff’s attorneys. The defendant also argued that the interest calculation should be reconsidered as plaintiff had purposely stalled the case in order to avail itself to the highest interest rate, which continued to accrue throughout the litigation. The defendant further argued that he made between $25,000 and $35,000 worth of post-default payments, which were accepted by the plaintiff-lender but not included in the referee’s final calculation of the amount due. The Court ultimately held that the defendant’s arguments were untimely because he should have moved to reject the referee’s report under CLPR § 4403,7 but that if the arguments had been made prior to the entry of the Motion for Judgment of Foreclosure and Sale, the defendant could have argued that the plaintiff’s prosecution delays should have resulted in a tolling of the interest and related relief.

For all intents and purposes, New York’s lengthy judicial foreclosure process is intended to benefit the borrower by giving her every opportunity to remedy her default, modify the terms of her loan, and redeem the home prior to foreclosure. Accordingly, even if there is not a direct statutory provision available to challenge a motion for judgment of foreclosure and sale, Long Island courts have held that matters of foreclosure are uniquely equitable in nature despite certain limitations stemming from the nature of the in rem proceedings. In a foreclosure case8 out of Suffolk County Supreme Court, the judge stated that “the court’s invocation of its equity powers to deny the remedy of foreclosure and sale or to set aside its effects is limited to cases wherein there is clear and convincing evidence of fraud, exploitive overreaching or unconscionable conduct on the part of the mortgagor or other party.” As such, a defendant-borrower’s means of challenging a motion for final foreclosure are not limited in nature if it can be shown that the plaintiff-lender’s actions have tipped the scale into the unconscionable realm.

With the protections afforded by New York foreclosure law, an experienced Long Island foreclosure attorney should be able to recognize both the factual, legal, and even equitable means by which a defendant-borrower may challenge a Motion for Judgment of Foreclosure and Sale. Whether it’s a review of basic defenses, such as standing, that were not previously raised, a challenge to the referee’s calculations, or an invocation of equity due to the unconscionable conduct of the lender, you have options as a New York borrower even at the end stages of the foreclosure litigation. Ronald D. Weiss, P.C., Attorney at Law is your premier foreclosure attorney on Long Island, serving both Nassau and Suffolk County residents. He can analyze the specific facts of your case in order to determine whether it is feasible to challenge the plaintiff-lender’s Motion for Judgment of Foreclosure and Sale in a way that makes the most sense for you and your family. Contact him today online or at 631.271.3737 for a no-risk consultation.
1 http://www.dfs.ny.gov/consumer/hetptimeline.htm
2 https://www.nycourts.gov/courts/2jd/kings/civil/ForeclosureForm-Order_Reference.pdf
3 https://www.nycourts.gov/courthelp/Homes/foreclosureJudgments.shtml
4 https://www.nycourts.gov/COURTS/10JD/nassau/pdf/Referee_Foreclosure_10_28_08.pdf
5 https://www.nycourts.gov/courts/11jd/supreme/civilterm/foreclosure_sale_judgement.pdf
6 https://law.justia.com/cases/new-york/other-courts/2016/2016-ny-slip-op-50722-u.html
7 https://www.nysenate.gov/legislation/laws/CVP/4403
8 https://law.justia.com/cases/new-york/other-courts/2014/2014-ny-slip-op-51757-u.html