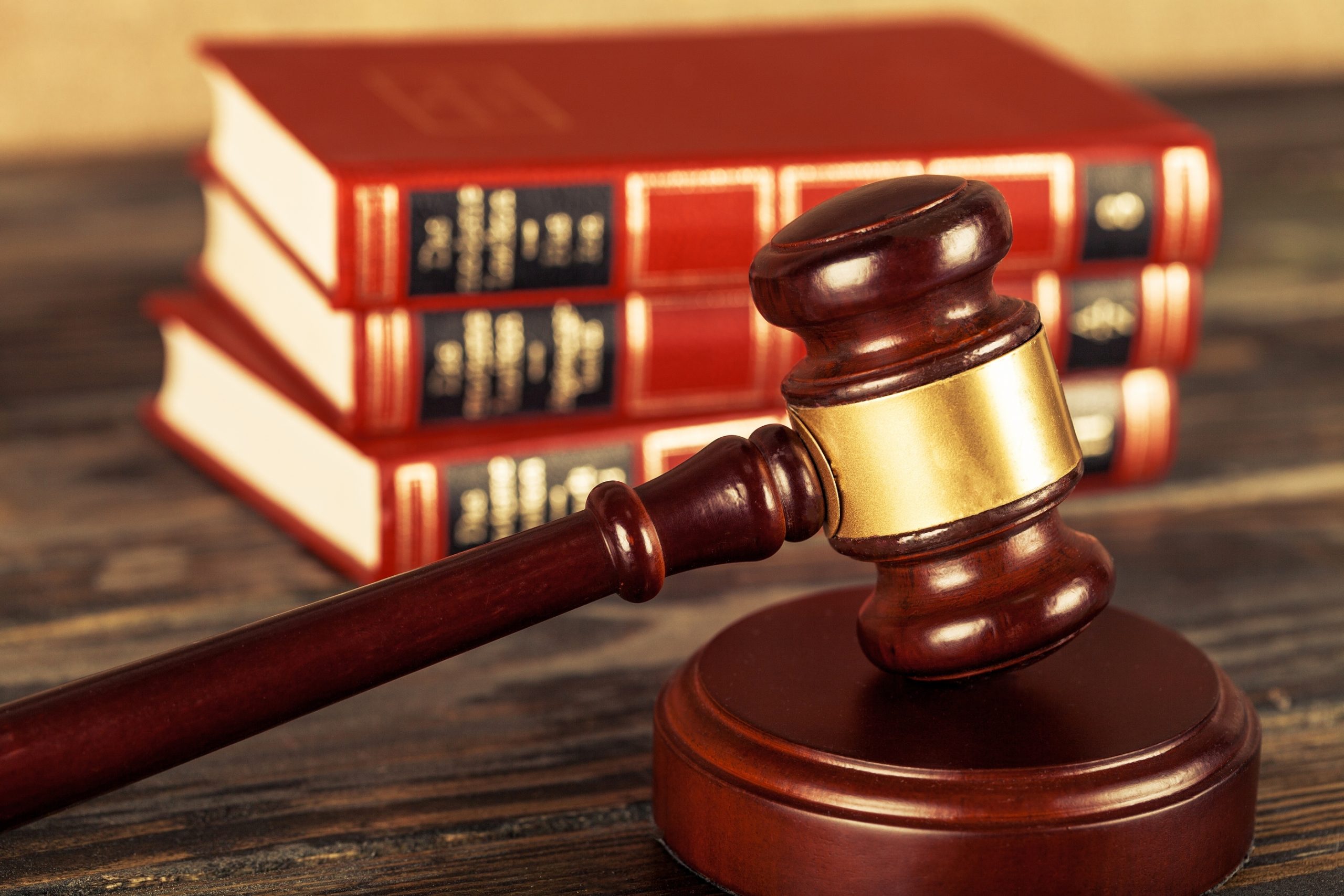 Triggering the Statute of Limitations in a New York Foreclosure Action

Although the term “foreclosure” is used liberally whenever a mortgagor is unable to abide by the terms of his mortgage note, in New York, “foreclosure”1 actually refers to a supreme court lawsuit filed by the mortgage holder, traditionally a bank or finance company, against the mortgagee, traditionally a private homeowner. Foreclosure begins when the lawsuit is filed, and the homeowner is considered “in foreclosure” pending judicial determination of that action. Because New York is a “judicial foreclosure”2 state, the lender must sue the borrower in order to enforce its rights and ultimately obtain a court order foreclosing on the mortgage. As judicial action and subsequent ruling are necessary to proceed with sale of the foreclosed property, like in many actions, the filing of a summons and complaint in a foreclosure action is subject to a statute of limitations.

The American judicial system functions in accordance with a common law that strongly favors the protection of property rights, especially real property rights. Under New York’s Civil Practice Law and Rule 231 (4),3 a mortgagee is generally required to bring judicial action on a note secured by a mortgage on real property within six (6) years of a triggering event. Failure to bring a foreclosure action within that timeframe can result in dismissal of the foreclosure action and removal of the lien, as recently occurred when a Suffolk County Supreme Court judge dismissed a foreclosure action on a $2.4 million Westhampton estate4 for failure to adhere to the statute of limitations.

Triggering the Statute of Limitations

Pursuant to New York RPAPL §1304,5 lenders are required to send a borrower in default, by registered or certified and first-class mail, a written notice at least ninety (90) days before a foreclosure action is commenced that contains the following information:

Acceleration Triggers the Statute of Limitations

There have been a string of recent newsworthy New York foreclosure cases involving violation of the six-year statute of limitations. As New York has one of the nation’s longest foreclosure processes and loans are often transferred between multiple lenders, it is not uncommon for one lender to be unaware that a mortgage was previously accelerated prior to its acquisition of such. As families who have found themselves in arrears are well aware, most lenders will bombard you with a plethora of default notices and verbal and written acceleration treats prior to commencing legal action. Such letters will not be sufficient to trigger the statute of limitations unless by some clear, overt act the lender demands that the balance of the loan be paid in full. Ronald D. Weiss, P.C., Attorney at Law is your premier foreclosure attorney on Long Island, serving both Nassau and Suffolk County residents. He can analyze the specific facts of your case in order to determine whether your lender has run afoul of the statute of limitations. Contact him today online or at 631.271.3737 for a no-risk consultation.
1http://www.nyshcr.org/Topics/Home/Owners/ForeclosurePrevention/FactSheets/Understanding-Foreclosure-Process-in-NYS-Fact-Sheet.pdf
2https://www.law.cornell.edu/wex/judicial_foreclosure
3http://public.leginfo.state.ny.us/lawssrch.cgi?NVLWO:
4http://www.newsday.com/business/judge-dismisses-2-47m-foreclosure-on-statute-of-limitations-1.12405699?pts=744722
5https://www.nysenate.gov/legislation/laws/RPA/1304
6https://www.lexisnexis.com/legalnewsroom/real-estate/b/real-estate-law-blog/archive/2008/03/06/notice-vs.-acceleration-_2d00_-unlocking-the-mystery.aspx
7https://www.nysenate.gov/legislation/laws/RPA/1304
10http://www.yalelawjournal.org/comment/in-defense-of-free-houses