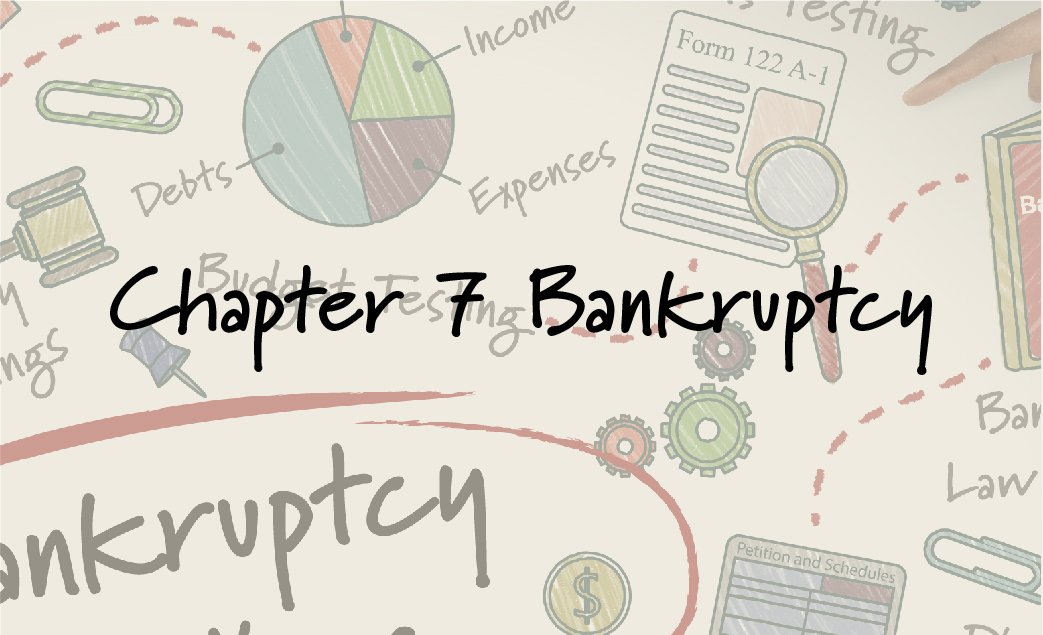 Given the large population of college aspiring students on Long Island and the many Long Island parents who see higher education as the key to their children’s future success, it is no wonder that many bankruptcy long island Chapter 7 case have student loans as a large component of the debt owed by by both former students and their parents.
However such bankruptcy Long Island cases are usually cases where lawyers have limited ability to deal with the student loans. Usually such cases are filed to discharge debt other than the student loans because, student loans usually cannot be discharged in a bankruptcy without a showing that repaying them would pose an “undue hardship” on the debtor.
The US Bankruptcy Code at 11 USC 523(a)(8) provides an exception to the bankruptcy discharge for educational loans.
523(a) Exceptions to discharge
…
(8) unless excepting such debt from discharge under this paragraph would impose an undue hardship on the debtor and the debtor’s dependents, for —

(ii) an obligation to repay funds received as an educational benefit, scholarship, or stipend; or

(B) any other educational loan that is a qualified education loan, as defined in section 221(d)(1) of the Internal Revenue Code of 1986, incurred by a debtor who is an individual.

So the only way to discharge a student loan in a bankruptcy proceeding is to prove that not doing so would be an undue hardship on the debtor. The way to do that is to show that the debtor has no financial ability to ever repay his or her student loans. This is a very high standard to demonstrate.
Illinois Senator Dick Durbin recently urged Congress that students who take out loans from private lenders to finance their education should have the same right to discharge their debt in bankruptcy that other borrowers enjoy. “While the overall growth in student indebtedness is troubling, the most pressing concern is private student loans,” Durbin, the number two Senate Democrat, said in prepared remarks at a Senate judiciary subcommittee hearing: “These private student loans are a far riskier way to pay for an education than federal loans.”
As stated on the National Association of Consumer Bankruptcy Attorneys (NACBA) website, “Outstanding student-loan debt reached an estimated $867 billion in the fourth quarter, and is greater than total U.S. credit-card debt. The student debt includes private loans, which don’t offer options as some government-backed loans when borrowers become financially distressed, including income-based repayment.” The NACBA is currently on the forefront when it comes to urging Congress to reconsider not allowing student loans to be dischargeable in bankruptcy. It will be interesting to see if Congress will reconsider its position in the coming months and allow student loans to be discharged.
Presently, in general, the bankruptcy court will use a three-prong approach to determine if there is undue hardship:

Bankruptcy Long Island cases have held a very high standard as to the criteria to prove “undue hardship” and have usually required a showing of emotional or physical disability that severely hampers the ability to work and keep a job. Most regular debtors seeking to get a break on these debts would not qualify for “undue hardship”.

However, although student loans cannot be discharged in Chapter 7 Long Island bankruptcy filings, student loan arrears can be paid through a Chapter 13 bankruptcy payment plan. In Chapter 13 the debtor offers a plan which usually pays a percentage on the dollar towards unsecured debts. A plan can pay 10% of the debt spread out over 5 years without interest, thereby vastly lowing regular monthly payments. At the end of the Chapter 13 case the other 90% of the student loan would still be owed, but the debtor can refile in Chapter 13 and keep doing so until given a realistic, lowered repayment schedule. Therefore, despite the laws that prevent the discharge of student loans, given the political climate which favors easing strict non-dischargeability, and the ability to partially deal with this issue in Chapter 13, student loans can be dealt with in bankruptcy.

For advice on filing bankruptcy, either Chapter 7, 13 or 11, please contact Long Island bankruptcy lawyer Ronald D. Weiss, Esq. 631-271-3737 for a free consultation on the phone or at our Melville law office.

“Several years ago, Mr. Ronald Weiss had represented my wife in a Chapter 7 case that went well. He and his office were very professional, efficient and instructive as to the case. Since then during the recession I had lost my job and we fell behind with bills again. I just came back to Mr. Weiss to help me with a Chapter 7 case for myself. While we are trying to cope with the financial hardship, his caring representation has helped.”

Review
by: Jorge S.
Reviewing: Long Island Chapter 7 Attorney
Date
published: 2020-09-17
Rating: ★★★★★
5 / 5 stars
*DISCLAIMER: Please note that every case is different
and presents its own unique set of variables. Thus, no guarantee can be made that you will obtain the same or similar
result as a previous client.