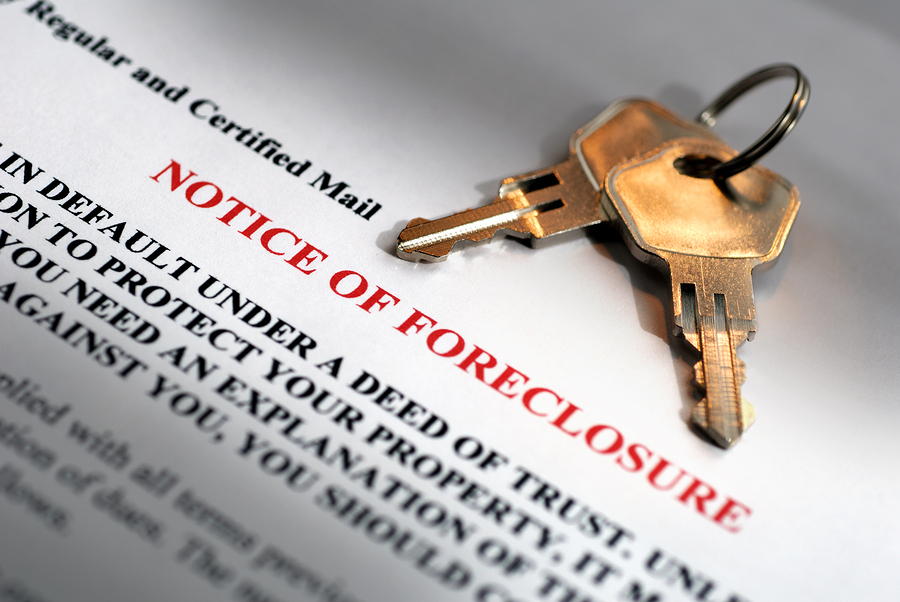 The previous version of CPLR 3408(f) mandates the following:
“Both the plaintiff and defendant shall negotiate in good faith  to
reach a mutually agreeable resolution, including a loan modification, if
possible.”
While there are other feasible settlement alternatives to foreclosure, the law only specifically mentions loan modifications, which caused many courts to have a preference for this type of resolution. In certain cases, if a homeowner could not qualify for a modification, the court would not enforce the requirement for settlement negotiations or mediation to explore other possible options.
While not specifically mentioned in the original law, short sales and deeds in lieu of foreclosure are also two viable alternatives to avoid foreclosure. While these do not allow homeowners to remain in possession of their homes, they do allow them to leave on their own terms and have the debt shown as settled on their credit reports. These can often be better alternatives for homeowners who are divorcing or who otherwise no longer want to own a home together.
The new version of the law specifically acknowledges that there are other alternatives that should be explored, including:
“Loan modification, short sale, deed in lieu of foreclosure, or any other loss mitigation.”
The inclusion of these other possible resolutions will hopefully cause courts to encourage exploration of all possibilities without exclusive focus on mortgage modifications.

In too many cases, homeowners would arrive at a settlement conference to learn that their mortgage lender did not bring proper paperwork, that they were not adequately informed what they needed to bring for supporting documents, or that the attorney for their lender did not have the authority to agree to a resolution at that time. Certain amendments aim to improve efficiency of conferences, reduce the burden on the borrower, and eliminate the need for multiple conferences whenever possible in the following ways:

CPLR 3408 has always mandated that parties should go into a settlement conference intending to negotiate in “good faith.” However, the law provided no specific definition or in-depth guidance on what constituted good faith negotiations. New York courts, therefore, began to develop their own definitions of “good faith” in the foreclosure settlement context and there was a wide variety of decisions on the matter in the past few years, as we have previously discussed on this blog. The new amendment to the law helps to clarify and streamline what the law intends by “good faith” and what the courts must consider when reviewing whether lenders breached this requirement.
The law now instructs courts to review the “totality of the circumstances” when determining whether negotiations were in good faith. Some specific factors that will now be examined include:

In addition to the above changes to New York foreclosure settlement requirements, the amendments also give defendants an extension for filing an answer to the foreclosure with the court. Defendants will now have 30 days after the initial settlement conference to file their answer instead of only 20 days from service of process. The amendments also address how allegations of violations of CPLR 3408 will be adjudicated and the remedies to which homeowners are entitled if a violation is found to have occurred.

Consult with a New York Foreclosure Defense Attorney Regarding Your Options

The foreclosure settlement process is never simple, even with further clarification and specifications from the new amendments to New York law. It is imperative to have a highly experienced New York foreclosure attorney representing you throughout the process. Please call the Law Office of Ronald D. Weiss, P.C. at 631-271-3737 for more information today.
1 http://law.justia.com/codes/new-york/2015/cvp/article-34/r3408
2 http://www.legalservicesnyc.org/storage/PDFs/divergent%20paths.pdf
3 https://www.governor.ny.gov/news/governor-cuomo-signs-sweeping-legislation-combat-blight-vacant-and-abandoned-properties
4 http://law.justia.com/codes/new-york/2015/cvp/article-34/r3408
5 http://www.mfy.org/wp-content/uploads/Stalled-Settlement-Conferences.pdf
6 https://www.ny-bankruptcy.com/good-faith-negotiations-in-the-foreclosure-process-your-rights-as-set-out-by-ny-courts/