Which Type of Modification is Right for You? A Look at the Trends Regarding HAMP v. Traditional Mortgage Loan Modifications in the U.S | Long Island Bankruptcy & Foreclosure | Law Firm 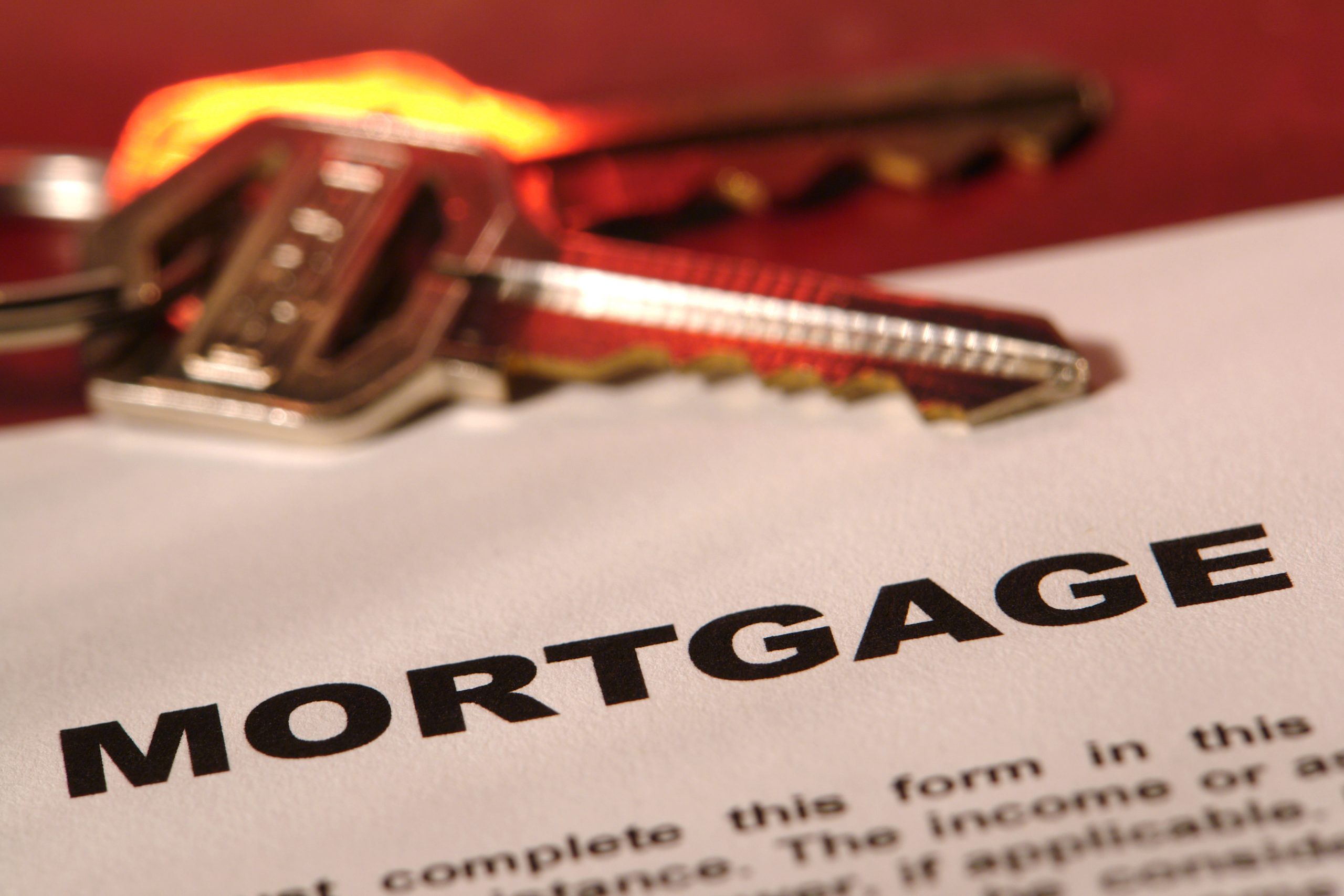 Which Type of Modification is Right for You? A Look at the Trends Regarding HAMP v. Traditional Mortgage Loan Modifications in the U.S

Many homeowners who were delinquent or in default on their mortgages have obtained relief by securing a modification of various terms of their loans. Over a four-year period from 2007 to 2001, the U.S. Treasury reports that more than 2.1 million property owners obtained modifications throughout the United States, and millions more have obtained modifications in the years since. Such modifications not only help owners keep their property but also relieve loan servicers and banks of the arduous task of pursuing payment collections and foreclosures.
While mortgage loan modifications can certainly provide relief for borrowers almost immediately, it is also important to look at the longer-term trends regarding modifications and their success rate at avoiding foreclosure. If modifications are merely a delay of foreclosure, it can actually end up costing both property owners and financial institutions more time, money, and other resources. It is also important to examine the trends in different types of modifications and the potential benefits and drawbacks of each to help determine whether a mortgage modification is the appropriate choice for your situation.

While HAMP modifications have been successful solutions for many homeowners in the U.S., some of the trends regarding this program can be troubling.
Denial Rates – One significant drawback of HAMP is the extremely strict criteria that homeowners must meet to even begin the modification process. A report by the Office of the Special Inspector General for the Troubled Asset Relief Program (SIGTARP) revealed that an estimated 70 percent of homeowners have been denied assistance from the program since its inception. This equals about 4 million homeowners who were left to seek other options or face foreclosure. Some people have seen this decline rate as a negative trend of HAMP, as the program has not reached nearly the number of homeowners it originally set out to assist.
Re-Default Risks – In some cases, even a modification of a mortgage loan cannot solve the financial problems of homeowners and they then default on their modified loan, which is referred to as “re-default.” A Mortgage Metrics Report published by the Officer of the Comptroller of the Currency (OCC) stated that approximately 62 percent of borrowers with modified HAMP loans were still current on their loans or had successfully paid off their loans. The other 38 percent had re-defaulted by becoming 60 or more days delinquent despite their modification.
Future Challenges due to Rate Resets – While HAMP often provides relief by significantly lowering a borrower’s interest rate, this relief only persists for five years. After that time, the program requires that a mortgage rate will begin to reset to its original rate. While this is a gradual process of one percent added on an annual basis, even a one percent increase can significantly affect a homeowner’s ability to pay the mortgage. In recent years, the Federal Housing Finance Agency (FHFA) has made recommendations for HAMP to assist borrowers who are experiencing rate resets. In the meantime, however, we may see a trend in increasing re-default for HAMP borrowers facing resets.

Borrowers who seek “traditional” or “proprietary” loan modifications do so directly through their mortgage lenders. Homeowners can approach their lenders if they are experiencing financial hardship to avoid any foreclosure proceedings or can agree to a loan modification as part of the foreclosure mediation process. These modifications can be more flexible in both the criteria used to approve modifications and how the modification can affect different loan terms.
Re-default Rates – At the time the OCC reported that 62 percent of HAMP borrowers were current on their modified loans, the same report indicated7 that only 54 percent of borrowers with traditional modifications remained current on their payments. While this percentage may seem discouraging for those considering proprietary modifications, it should be taken into account that the vast majority of mortgage loans are modified directly through the banks than through HAMP, which can significantly skew the statistics.
Affected Loan Factors – A very recent report by the OCC8 demonstrated hopeful statistics regarding the trends in traditional loan modifications. Initially, the goal of a modification seemed to be to make the payments immediately affordable for the borrower but did not always take into consideration the sustainability of the modified payments, which could increase the rate of potential re-default. The report showed that in recent years, proprietary modifications have become more complex in modifying a combination of factors to try to improve both sustainability and affordability for borrowers.

Overall Conclusions and Looking to the Future

While some studies have concluded that HAMP modifications have a higher success rate than traditional modifications, researchers also took into account the significantly stricter application process and criteria to qualify for either HAMP tier, leading them to have mixed conclusions about the benefits and efficacy of the HAMP program over proprietary modifications. Furthermore, as more and more homeowners experience more dramatic rate resets, the HAMP modification success rates may begin to decline.
In addition, it is important to understand that how a loan is modified – such as loan term, interest rate, among other factors – can greatly impact the success of a modification. As the years pass and more data becomes available regarding the risk factors that may lead to re-default and ultimate foreclosures after a modification, both HAMP and financial institutions can change the way they modify loans to increase success. Findings have shown that borrowers’ performance on modified loans is only improving relative to their performance in the first few years of the mortgage crisis.
Overall, the past trends showing higher rates of failed modifications leading to foreclosures should not at all deter struggling homeowners from considering a loan modification as a possible solution to avoid foreclosure.

Is a Modification Right for You? Discuss Your Options with an Experienced New York Attorney