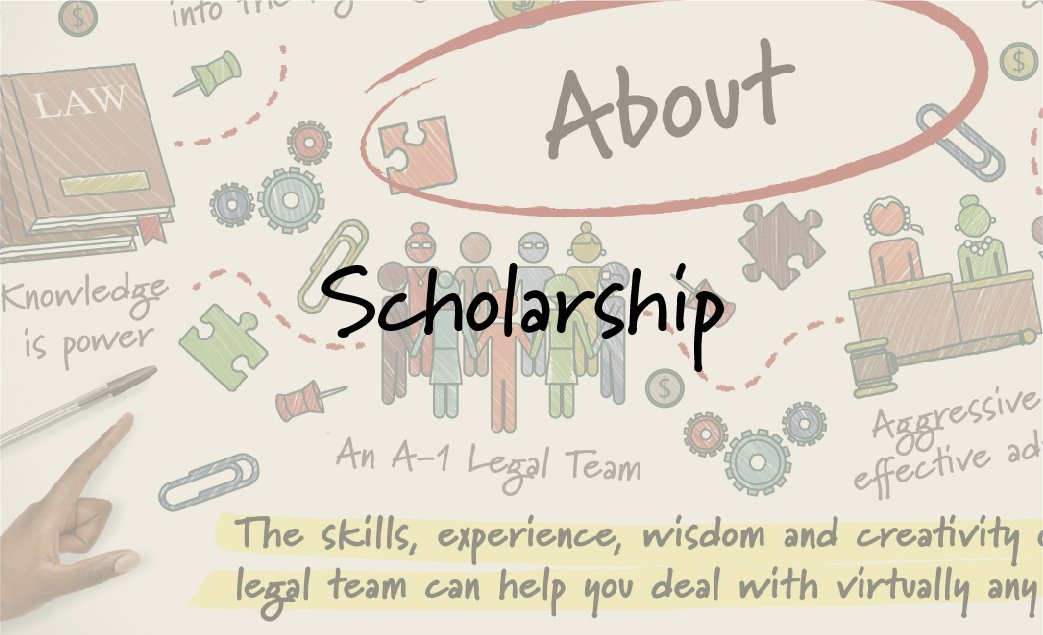 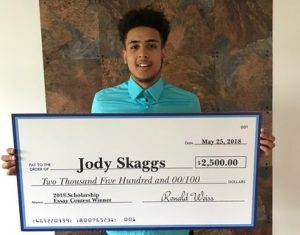 “Means Test”: An Effective way of determining eligibility for a bankruptcy filing

Drowning in credit card debt, unable to rise above financial crisis, swimming in a pool of past due notices, with foreclosure looming, and the family car in danger of repossession, what options are available to stave off financial insolvency for those who find themselves enveloped in consumer debt? Consumer debt is amassed through consumable products or services instead of through lucrative investments and is the number one cause of bankruptcy. Gone are the days when debtors were imprisoned, shamed, and/or expected to work in servitude to pay off debts. Nowadays, thanks to the Bankruptcy reform act of 1978, debtors have been given certain inalienable rights under the law to resolve their debt through filing bankruptcy. Bankruptcy allows any assets (if any) to be liquidated to clear parts or all of the existing debt. However, in order to file bankruptcy, debtors have to choose between (and qualify for) three (3) bankruptcy options. The bankruptcy options available to debtors are the chapter 7, chapter 11, and chapter 13 bankruptcies.
In most cases, debtors opt for the chapter 7 bankruptcy petition because it simply asks the courts to dissolve the debt without requiring a plan for repayment. However, in the State of New York, in order for debtors to qualify for the chapter 7 bankruptcy option, they must past the “Means Test”. The means test became a necessary tool as a result of excessive abuse of chapter 7 filings. At the root of the abuse, the process lacked the proper checks and balances; therefore, debtors who, in fact, were able to repay the debt, would declare an inability to resolve their debts either by inaccurate reporting of income or not reporting assets and/or income. To corroborate this claim and according to the American Bankruptcy Institute, The “Means Test” is…

the heart of the Bankruptcy Abuse Prevention and Consumer Protection Act of 2005 (BAPCPA). It provides a very detailed formula for determining when abuse arises in the case of an individual debtor with primarily consumer debts (Allard, 2005).

What this means is a checks and balances system was implemented to ensure an egalitarian effect was in place such that anyone filing for a chapter 7 bankruptcy would be subject to the means test to eliminate the imposition of an inability to pay. That is to say, there can be no allusion about an applicant’s means to repay their debt; rather the applicant must prove their means are inadequate to repay their debt in order to be eligible for a chapter 7 bankruptcy.
By and large, according to the bankruptcy code amendment subsection (§)707(b), the debtor will not automatically be granted a chapter 7 bankruptcy. Instead, the means test will presumptively assume abuse belying the burden of proof on the debtor to prove the necessity of a chapter 7. However, in order to circumvent the means test and prove the debtor should be granted a chapter 7, the first fact that should be established is that debts were amassed as a result of consumer debt (newyourkbankruptcylaw.com, 2017). In addition, the debtor will need to meet the stringent requirements as outlined by the amendment for median family income which also includes calculating any assets the debtor may have to offset the debt as well as any disposable income.
Given the means test, the applicant’s income over the past six months before filing is used to consider eligibility. Once this amount has been established, the debtor should multiply this number by 12 to determine if their median income for NYS falls below the state limit. If after applying this calculation the debtor finds their income is higher then what is allowable; yet the debtor’s income is somehow less than what was previously recorded, it would be of benefit to the debtor to wait a few months to recalculate given the lower income in order to pass the means test and qualify for a chapter 7.
However, as per the bankruptcy code for New York State (NYS) and according to chapter7.com, debtors who file on or after May 1, 2013 with a median family income of $83,209 or less per year; may qualify for a chapter 7. In the grand scheme of filing, debtors must demonstrate an inability to repay their debt given their current monthly and disposable income. In NYS, if an applicant with a family of four (4) has a median income of $90,852.00 over the past year, they will not qualify for a chapter 7. However, in NYS, if your household’s median or medium income is less than required for your household size then it is presumed you are exempt from the means test and the debtor would qualify for a chapter 7 (newyorkbankruptcylaw.com, 2017).
As provided, the aforementioned income guideline chart for each state is used in the Means Test algorithm and is an effective step-by-step mathematical process. As to its effectiveness, the means test algorithm provides an exact mathematical input in order to get a particular mathematical output which then follows a preset line of reasoning to determine who is eligible to file for a chapter 7 bankruptcy. In the end, regardless of whether or not you qualify for a chapter 7 as decided through the means test, provisions can be made for a debtor to convert a chapter 7 filing into a chapter 11 or 13 which establishes a repayment plan for the debt rather than completely dispose of the debt.
Works Cited
Allard, David W. “Means Testing Dismissal and Conversion Under the New Law.” ABI, American Bankruptcy Institute, 1 July 2005, www.abi.org/abi-journal/means-testing-dismissal-and-conversion-under-the-new-law. Accessed 12 Apr. 2018.