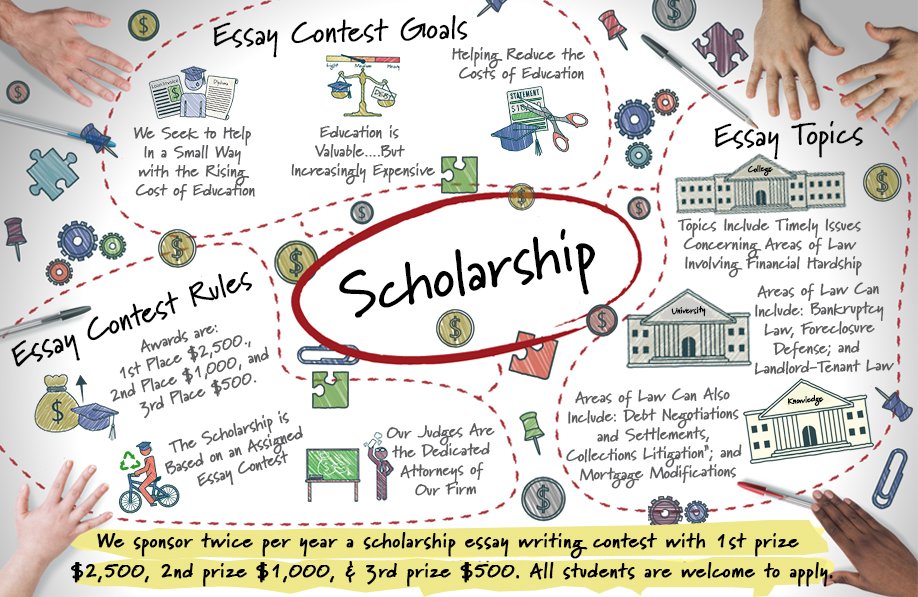 Part A – The Essay

The United States Bankruptcy Code, as Federal Law, is operative in all fifty (50) States of the United States of America. However, the Bankruptcy Code, in deference to the rights of each state to be their own sovereigns, with the ability to enact laws for the Citizens of their respective State, contains certain provisions reflective of this principle. One of those sections is found in 11 U.S.C. Section 522(b), which allows the debtor to claim the Federal Bankruptcy Exemptions (found under Section 522(d)) or those exemptions found under Federal Non-Bankruptcy Law (such as Social Security benefits under 42 USC 407) and Local and State Law exemptions which are applicable as of the date of the filing of the Bankruptcy Petition.

Individual Debtors who file Bankruptcy Petitions in States like New York, New Jersey and Kentucky (along with the states listed below)